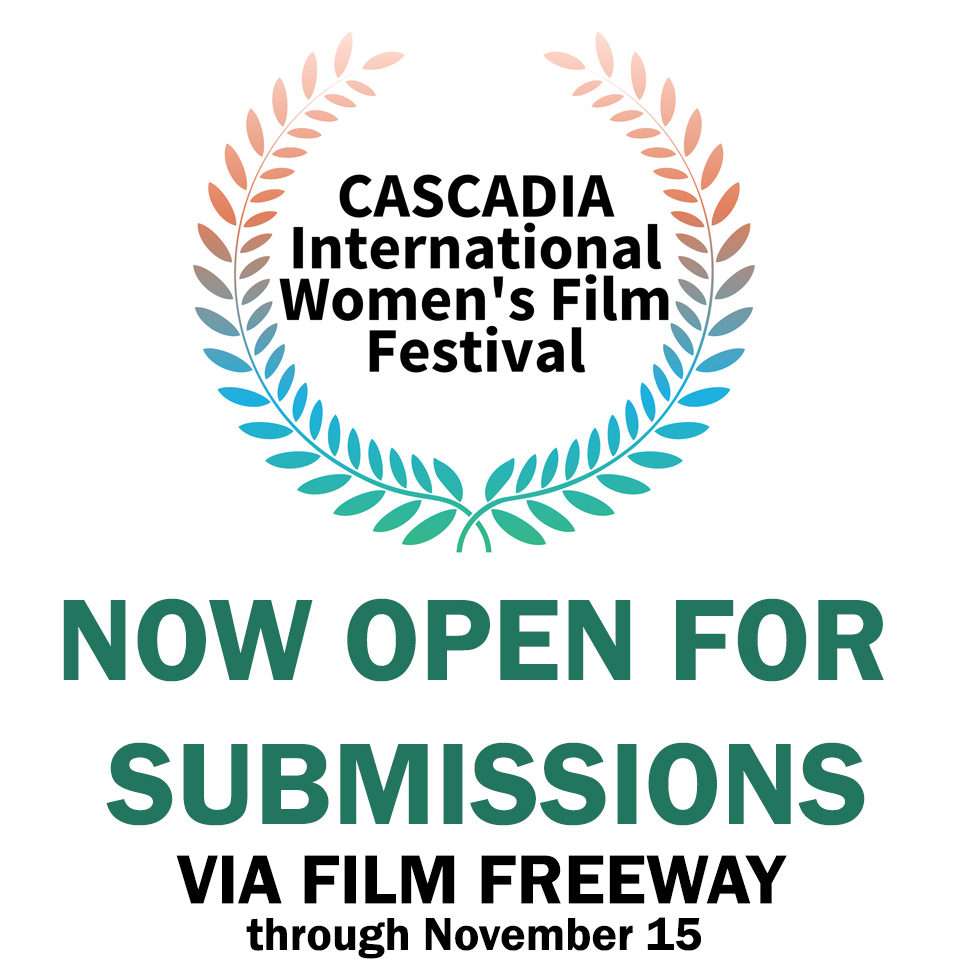 Calling all women directors! CASCADIA is now accepting short film submissions via Film Freeway for our April 11-14, 2019 festival. We are accepting submissions from August 8 through November 15, 2018.

Join us for our third international film festival and become a part of CASCADIA’s 2019 class of women directors. Share your hard work, your wisdom and your creativity with an audience that knows how hard you had to work to get there. Directors and their films are our priority at each festival. Our directors network, learn, commiserate and educate each other. We invite you to submit your work so that can become a part of this community with your 2019 submission. 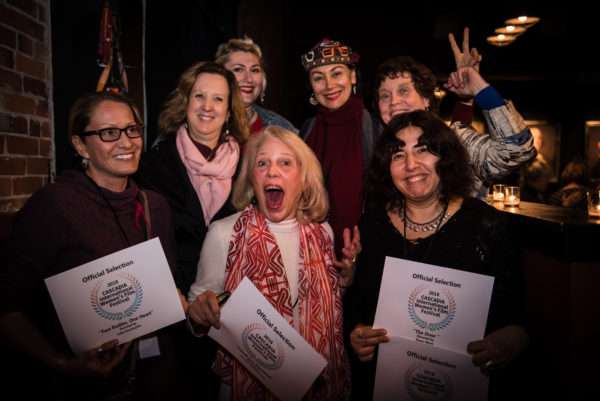 Our area of the Pacific Northwest is an ideal location for both filmmaking and viewing. Bellingham is a city of approximately 90,000 on the shores of Puget Sound and lies halfway between Seattle, Washington and Vancouver, B.C.

Most festival film programs are followed by Q & A with the attending filmmakers or an industry or subject panel discussion. The festival also plans networking and social opportunities specifically for our directors. 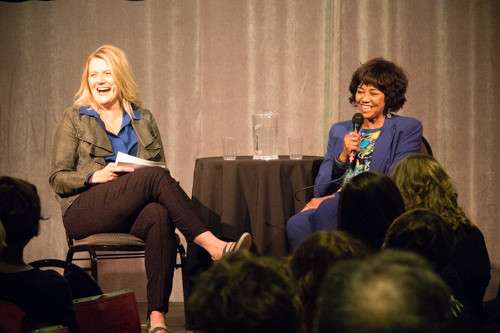 Films must be directed or co-directed by women and this year’s selected films must have been released no later than 2017. Films can be of any genre but must be under 25 minutes in length. Our feature films are curated. Films must be subtitled in English or English subtitles.

We strongly encourage those considering submission to first review our 2017 and 2018 Official Selections as an indicator of the level of quality we are seeking.

We’re so excited to see what will be submitted for this year’s festival. Thank you in advance for your submissions and for sharing this opportunity with the filmmakers you know.

Check us out on FilmFreeway and get in touch with follow up questions.