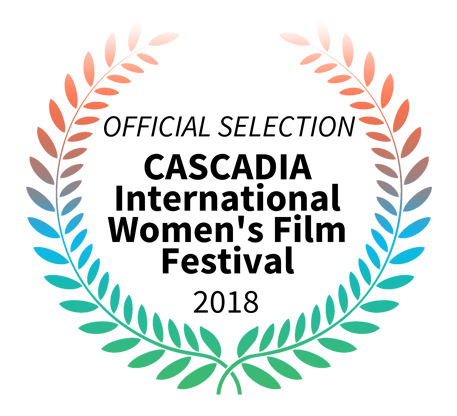 CASCADIA International Women’s Film Festival presented 25 exceptional films directed by women from around the world on April 12 – 15, 2018 at the Pickford Film Center in Bellingham, WA. Many screenings were sold out. Check out the full festival schedule for all the details about Q & A’s, panel discussions and more.