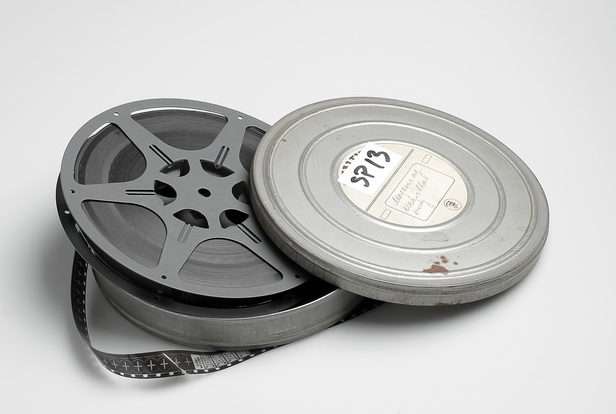 While a feature film has the luxury of time to tell its story, short films share their stories concisely and elegantly, at times diving head long into the action out of the gate. As Sir Thomas Malory once said, “enough is as good as a feast,” and that sentiment is matched exactly by the short film selections of this year’s CASCADIA International Women’s Film Festival. We hope you’ll join us this April 12-15, 2018 to sample some of the 17 short films directed by women from around the world that we’ll present at Pickford Film Center.

This year there are 11 unique short films. Some are animated, some are abstract, but all are exceptional. Never doubt the power of a short story. The impact can last for days and months to come. 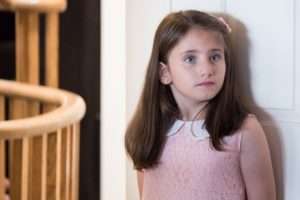 From Show and Tell directed by Reem Morsi, Canada.

Case in point: Show and Tell directed by Reem Morsi. The short follows Naya, an 8-year-old Lebanese immigrant, who moves to a small Canadian town with her traditional Muslim family and struggles with feeling ashamed of her heritage. She writes a short story and gets selected to read it on stage at the school concert. The bigger themes include acceptance of one’s self, of others, and their history. 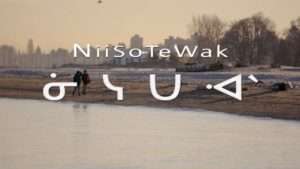 Another stellar short documentary by Vancouver-based Jules Koostachin, NiiSoTeWak: Two Bodies, One Heart followings twin Cree boys. NiiSoTeWak means “walking the path together,” and Tapwewin and Pawaken are 10-year-old brothers trying to make sense of the world, their family and each other. They’re already grappling with some heady questions about identity. What does it mean to be a twin? What does it mean to be Cree? How do you define yourself when you’re forever linked to someone else? The twins discuss these questions in the documentary with their two elder brothers — 22-year-old Asivak, 20-year-old Mahiigan and their parents.

In less than 20 minutes both stories share engaging perspectives on questions and struggles faced by thousands around the world. 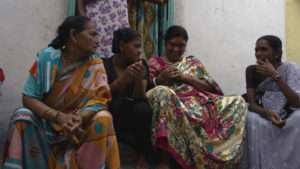 CASCADIA’s mission includes supporting the education of growing artists. This year we will be showing six exceptional student films from the School of Visual Arts in New York City at Pickford Film Center on Friday, April 13 at 3:30 PM. Remember their names because you may one day see them again doing even greater things. 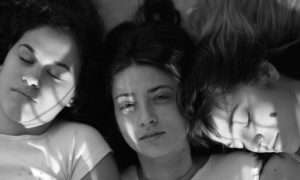 Several of these talented directors will attend the festival and participate in Q & A after the screening. 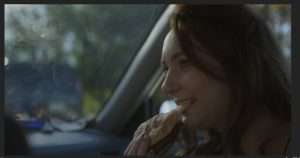 Each will network with other directors in attendance and see another part of the country. Our hope is that they’ll submit their films in the future and help spread the word about our festival with the other women directors they meet in the future.

Learn more about our Official Selection 2018 and our 2018 Directors. We are excited to share these films with you showcasing women’s voices from around the world.