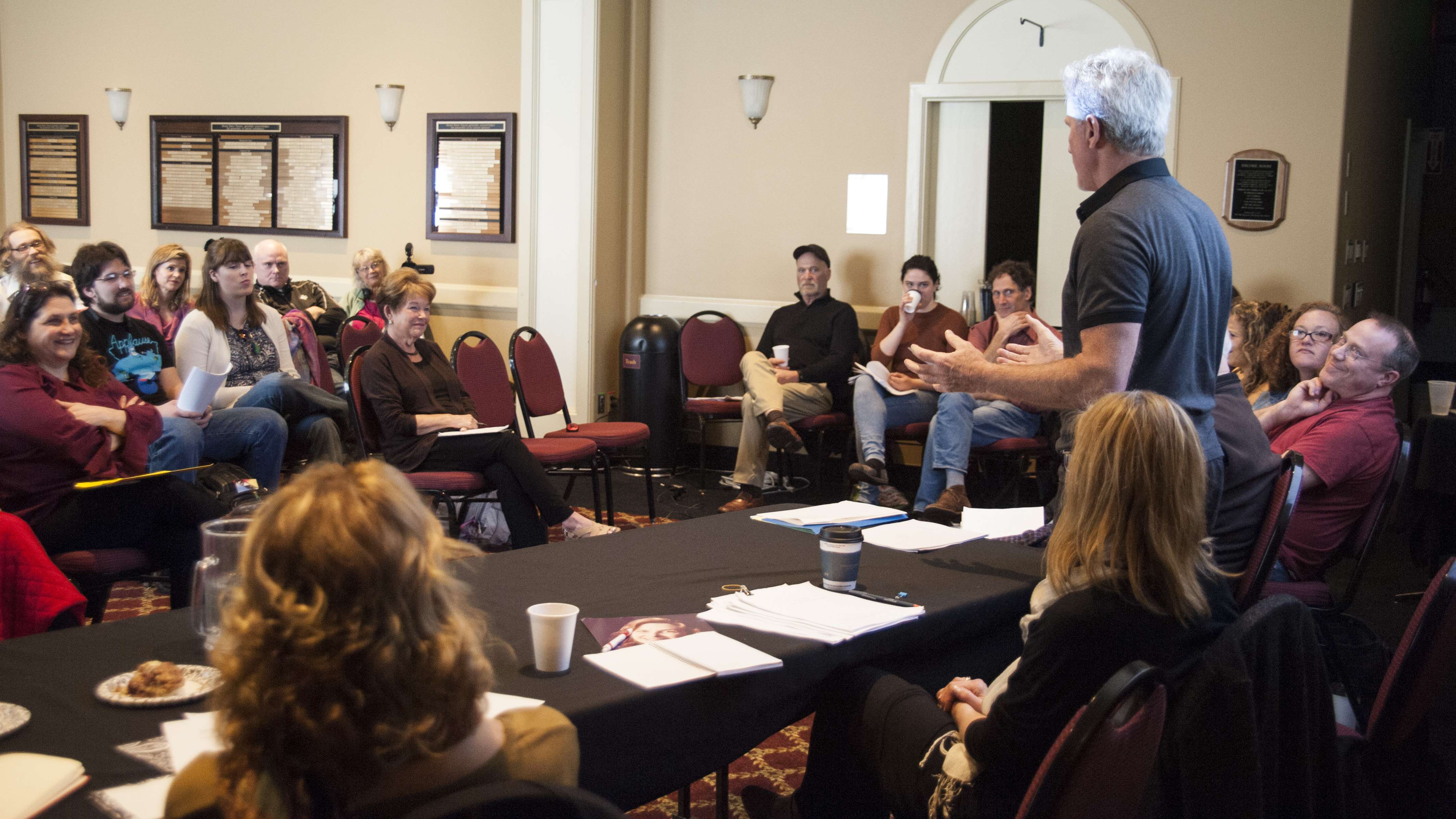 How does an idea become a film? It all starts with the script. That’s why CASCADIA, for the second year in a row, is presenting an exciting educational event, a LIVE Script Studio as part of our 2018 Film Festival.  During the LIVE Script Studio event, experienced actors will table read four short developing scripts before a panel of industry professionals. Panelists will offer pro-writer feedback based on their vast experience in filmmaking before a live audience.
When: Sunday, April 15, 11 AM – 1 PM
Where: Encore Room at Mount Baker Theatre (around the corner from the main entrance)
What: The event is free and open to the public. Refreshments provided.

No Condolences for Children by Reem Morsi
Reem is a writer and director who holds an MA in filmmaking LFS/UK, a Masters of Law. She has directed several award-winning short films and is developing her first feature film Bootleg. Reem is also presenting two exceptional films, Show and Tell and The Door at this year’s Film Festival!
Maggie’s New Boyfriend by Allison Beda
Director and writer Allison formed her film production company A Muse Productions to create films that inspire and entertain. Allison absolutely adores dark comedy and particularly loves making films about women who cause a lot of trouble! Her first narrative short film Fallen (a very twisted love story, featuring a writer who creates a lot of chaos in the name of ‘research’) is a BC Film/DGC 2005 ‘Kickstart’ award recipient, premiered at the Vancouver International Film Festival. She has been a director for over a dozen projects as well! 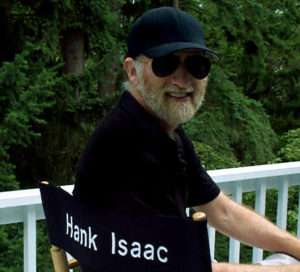 Night Fishing by Hank Isaac
Hank experienced a fanciful childhood. He married his college sweetheart and they’re still married to each other after almost half a century. Hank and his wife lived on a boat for eleven years and raised a genius daughter in a toy store. Hank’s goal as well as his passion is to create stories and characters which touch the heart and enliven the soul. 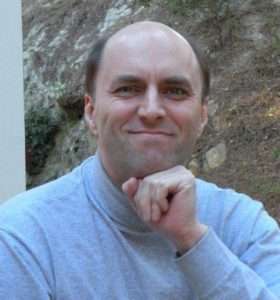 Plunge by Lance Axt
Originally a classically trained actor, Lance is an audio dramatist (producer, actor, and writer) through his audio drama production company Pocket Universe Productions. He was a producer/actor on THE X-FILES and LOCKE & KEY audio dramas for Audible and created/wrote SIGHT UNSEEN for the Wondery Podcast Network in Hollywood.

Of course, the educational part of this live script read comes in from our professional panelists who have worked in the industry wearing a variety of hats! Listen to what they have to say is sure to be helpful to the writers and the audience!
G 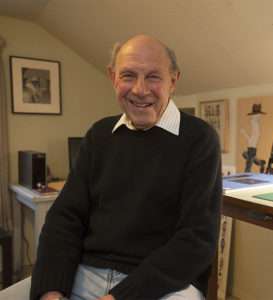 Photo courtesy of The Western Front.

Everett co-founded with Silas Rhodes the School of Visual Arts Film Program in New York where he was a professor of screenwriting  He is a visual artist, screenwriter and director. His feature film screenplays include “Ted Sears,” “Growing Up In America,” and “Work In Progress.” He has written and directed three award winning theatrical shorts: Post No Bills!” “So Much In Common,” and “Choices.” Three of his Theatrical Shorts played throughout the U.S. “Arthur” his first children’s book was republished by the New York Review of Books in October, 2015. He has designed and illustrated the children’s books “Arthur” and “The American Movie,” published by Atheneum, was art director of Grossman Publishers, and designed the logos, posters and opening titles for many films, including Kurosawa’s “Yojimbo” and Polanski’s “Knife In the Water.  He is a founding board member of CASCADIA and now serves on its Advisory Board. 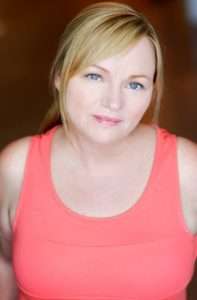 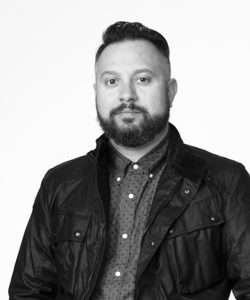 Lucas is creative producer with Asa Nisi Masa Films (Brooklyn) whose projects have received top honors at Tribeca, SXSW, Naples, Manchester, SIFF and many others. Senger’s short form projects have premiered on Fuse and MTV2 and have been featured in Rolling Stone, Spin, Ego Trip and Indiewire. Senger is the co-author of the Arts Enterprise and Cultural Innovation minor at Western Washington University. 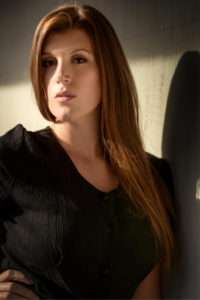 Andrea is a British actress based in Vancouver, BC. She trained in London in the Performing Arts and has been on the stage since she was 7 years old. She made the move to North America 5 years ago. She recently came off the hit SYFY series “Van Helsing” playing “Lucky” a resistant fighter who takes no prisoners.

Not only does Andrea work on screen, she also assists one of the busiest casting offices in Canada. She has a wealth of knowledge from the casting process to set.

She is delighted to take part in this years Cascadia film festival, she is a strong advocate for women in film in all capacities.


Breakfast breads and pastries for those attending generously provided by these local Bellingham bakers:

Come join us for what promises to be a lively session and learn more about the script development process.