Behind the Scenes with CASCADIA—Summer! 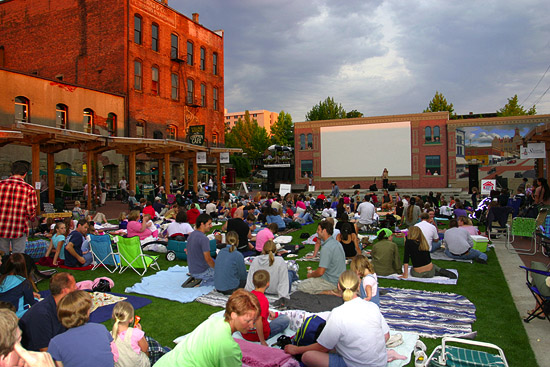 Even though the festival is months and months away, CASCADIA is still busy as ever. Local summer film screenings, trips to New York and Seattle International Film Festival, Board changes, and student feedback are all keeping us rolling forward. Here’s the low down on all that’s happening in the beautiful Pacific Northwest.

CASCADIA will be co-sponsoring three events this summer. That means we’ll be tabling and giving away swag at these awesome events that share films by women directors. Mark your calendars, invite your friends, and we will see you there!

You’ll have two more chances to see this action-packed landmark film—and both will be screened outside! 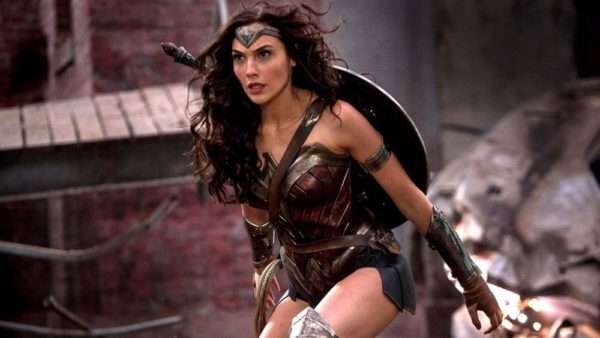 CASCADIA is co-sponsoring this fun summer screening that will be preceded by live music by Kuungana Marimba African dance music at 8:15. Get there early with your blankets and friends for an awesome night of fun, food vendors and film.

Hot dogs and kettle corn will also be available for purchase.

Director Patty Jenkins is trail blazing for women directors in the area of super hero action films, speaking out about equal pay and busting myths about the genre‘s appeal to men only.

We hope you’ll come out to celebrate her success and enjoy the fun. Admission is $5 per person, 5 and under are free. The Village Green is on the corner of 10th & Mill in beautiful Historic Fairhaven.

You won’t want to miss this family-friendly community event.

Hot Thursday Nights is a new summer celebration in Lynden, WA on July 26, August 2 and 9. On August 9 we’ll sponsor a screening of Wonder Woman. The film will be preceded by jugglers, a local night market, live music and more family friendly fun. Be sure to stop by our table and say hello. There will be give aways, stickers, games and more.

CASCADIA is proud to present a collection of exceptional outdoor adventure short films showcasing the work of women directors. We’re honored to partner with Shifting Gears, a new non-profit aiming to create welcoming recreation experiences for all that encourage confidence, wellness, growth and joy.

Join us for a summer evening full of food, films, and fun. Local biking, hiking, climbing and running experts will be on hand with demos, answering your questions and sharing their wares. We’ll also have live music for some dancing fun. The film will screen at dusk, around 9 PM.

Films will include Shift by Kelly Milner. A half-hour documentary about the indigenous youth from across the Yukon who have spent the past 10 years converting traditional trails around their community into a world-class mountain biking destination – and transforming their town and themselves along the way.

Additional films will be announced as they are confirmed.

In the Big Apple 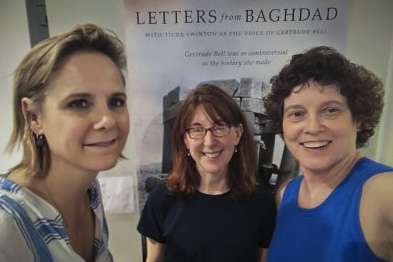 CASCADIA Executive Director Cheryl Crooks headed off to New York in May and met up with filmmakers, creators, and teachers. She met up with NYC Filmmakers Zeva Oelbaum and Sabine Krayenbühl whose film Letters from Baghdad sold out twice, both at Doctober 2017 and at our International Women’s Day screening in March. The film is scheduled to air on PBS in December 2018.

She also met with Mary Lee Grisanti, the Chair of the Film & Animation Department of The School of Visual Arts in NYC. At each of our festivals, we’ve hosted an SVA Film Showcase of student shorts. Many of the students have attended the festivals and are now off doing big things around the world and spreading the word about our festival among their colleagues. 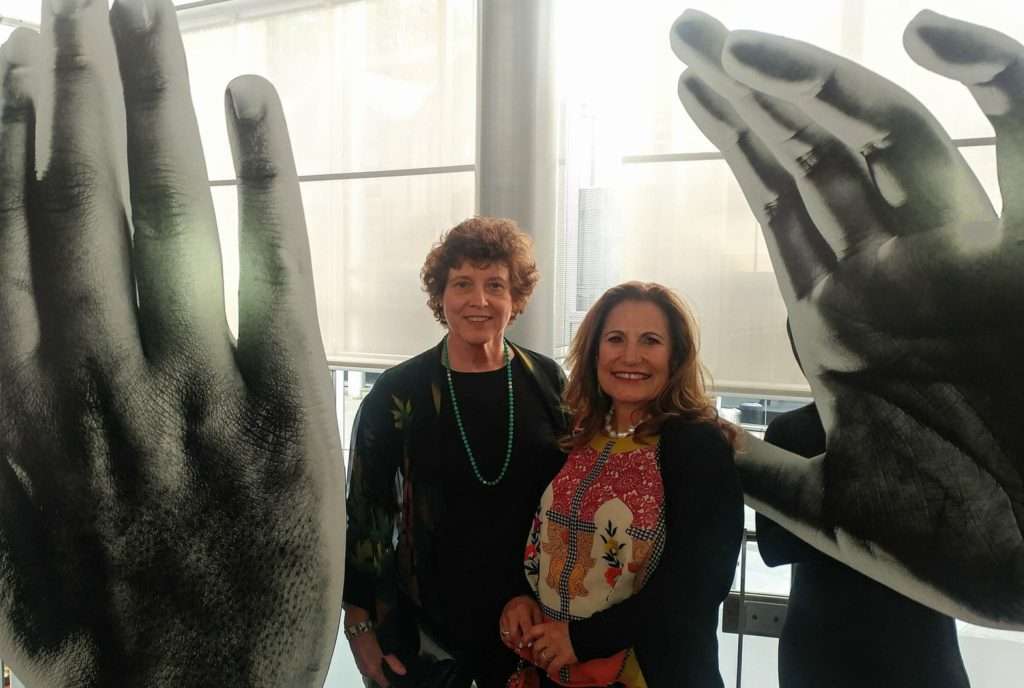 Hop, Skip, and Jump to SIFF

Long-time Board Member and Secretary and WWU Mary Erickson is moving on to new adventures. We were honored to have her wisdom and expertise in marketing and communications as well as her insight and support in the WWU community.

Board Member Lynne Walker has generously shifted into the role of Board Secretary.

We also welcome to the CASCADIA family Filmmaker Lyn Dennis.

Lyn is a director and producer who is a member of Lummi Nation and the Tahltan Band of British Columbia. She was a 2017 CASCADIA director, has worked with Lummi Indian Business Council in fundraising and public relations for the Annual Lummi Stommish Water Festival, served as Executive Director for the Affiliated Tribes of Northwest Indians in Portland, OR, and served on the Native American Public Telecommunications Board of Directors (now known as Vision Maker Media). She is currently launching the Native Shopping.com website.

If you’d like to get involved as a Board Member, Advisory Board Member or volunteer, get in touch to discuss the possibilities.

WWU Professor Greg Youman’s film criticism class published its review of the festival and the films. The review is published on Pacific Northwest Media Research Consortium. We are thrilled to have had WWU students attend the festival and share their thoughts and perspective on how we can continue to improve the festival and connect with young audiences. We’re excited to incorporate some of their suggestions in our upcoming events and 2019 festival.

We hope you and yours enjoy a beautiful summer. Bring your friends and join us at our upcoming summer events and stay tuned here, at our website, and on Facebook, Twitter and Instagram for updates.