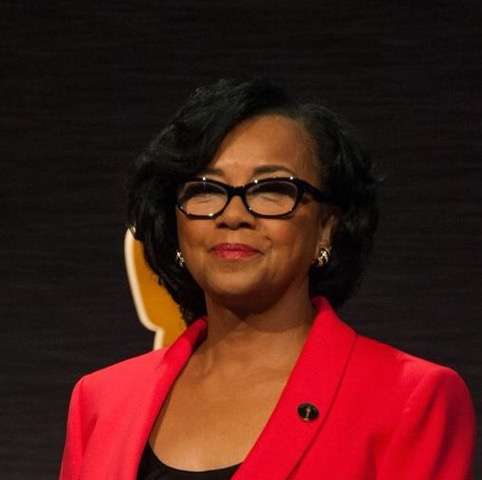 We are honored to announce that Cheryl Boone Isaacs, the immediate Past President of the Academy of Motion Picture Arts and Sciences (AMPAS, The Academy or The Oscars!) will be our Special Honored Guest at this year’s CASCADIA International Women’s Film Festival in April 2018!

She is the Academy’s first African-American and third female president of the 90-year organization, having served since being elected in July 2013. 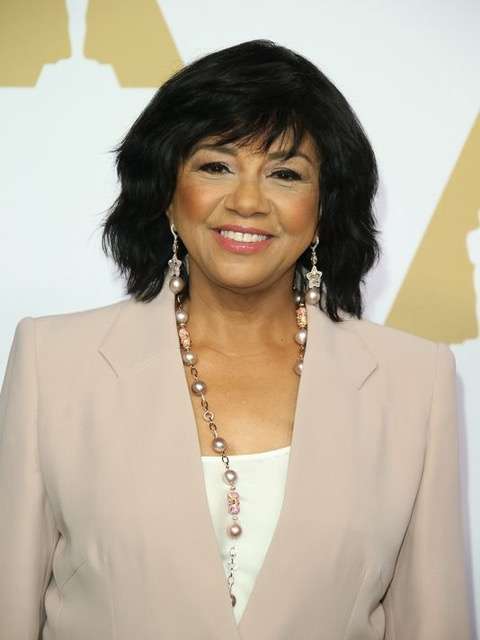 On April 13, 2018 at The Harold and Irene Walton Theatre within Mount Baker Theatre hosted by Bellingham’s Deb Slater. Boone Isaacs will share at a free (but ticketed) public event her behind-the-scene experiences as a public relations and marketing director for major motion pictures and as Academy President with her personal reflections about women, African Americans, and power in the American and international film industry.

Boone Isaacs has had a successful and illustrious career as a marketing executive for major motion pictures, including First Wives Club, Austin Powers: The Spy Who Shagged Me, Forrest Gump, Braveheart, The Right Stuff, The King’s Speech and The Artist, to mention but a few. 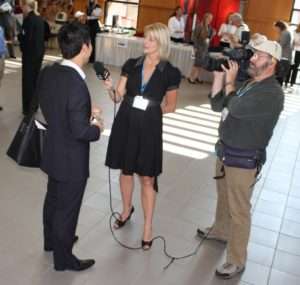 The event will be hosted by Bellingham’s Deb Slater.

A special ticketed Happy Hour Reception with Boone Isaacs’ will be precede her program and will be on sale soon via Brown Paper Tickets for $50. The ticket includes appetizers, wine and beer, reserved seating during our program, and a $25 donation to CASCADIA.

The second annual CASCADIA International Women’s Film Festival will be held at Pickford Film Center in Bellingham, WA April 12-15, 2018. The 2018 Official Selection of 26 exceptional films directed by women from around the world are now available for preview. Take a peak at the trailers and synopses on the CASCADIA site and follow us for more details as they develop via Facebook, Twitter and Instagram (@CASCADIAIWFF).