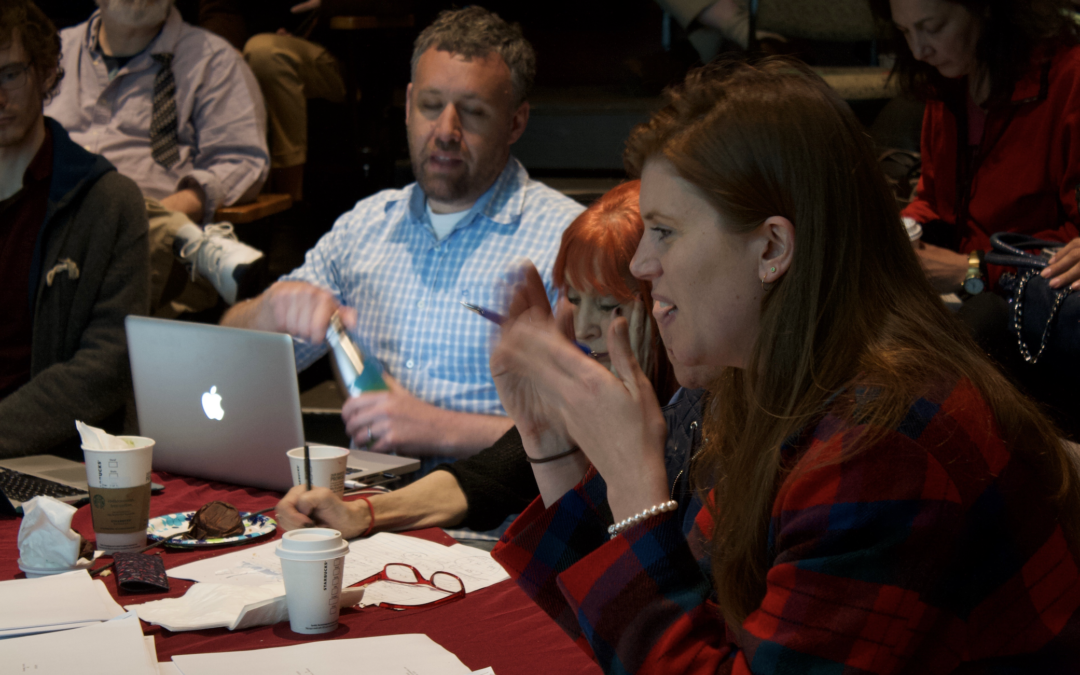 The festival, scheduled for April 16-19 in Bellingham, WA, showcases exceptional films directed or co-directed by women from around the world. The Script Studio educational workshop is open for short film scripts written by women from anywhere in the world. It is designed to provide scriptwriters with discussions and evaluations of their work.

The Script Studio, scheduled for Sunday, April 19, is open to the public. It includes a live reading of the scripts by actors followed by a panel discussion by film industry professionals. Panels in previous years have included film producers, directors, actors and casting directors. It is preferable that writers attend the presentation for direct participation in the discussions but alternatives like Skype have also been used.

Scripts should be in screenplay form and no longer than 25 pages. All narrative genres and film formats are acceptable including animation. Submissions should be sent to scriptstudio@cascadiafilmfest.org by January 3, 2020. Writers will be notified of acceptance by January 21, 2020. 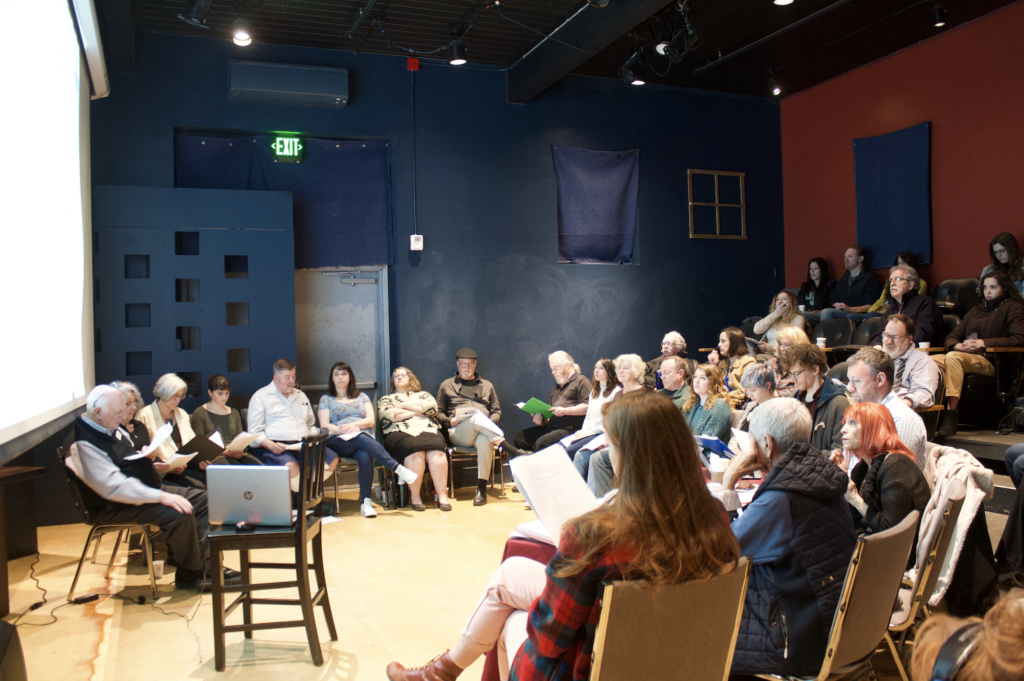 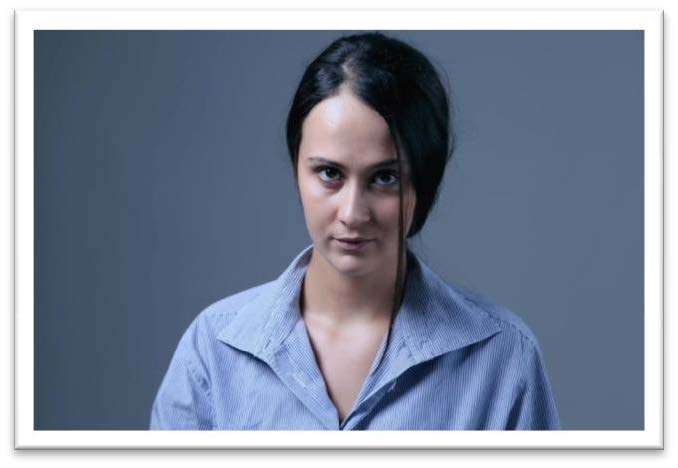 “In 2017 I was part of CASCADIA Script Studio Session, and I can say that it was one of the most helpful events. I had a final draft of the script when I applied but during the script studio session, I received so much feedback, advice and eye-opening comment that was so helpful and made me work more on the script. Furthermore, I received advice on how to work with my actors, and all this advice came from very professional and credible people whom I have to thank. I feel that this experience is one of the components that made AJO successful. I really appreciate the chance that the festival gave me to be part of this event… Thank you for this opportunity and opening your door to the author outside of the U.S., it is really important for us to have access to the event like this.” 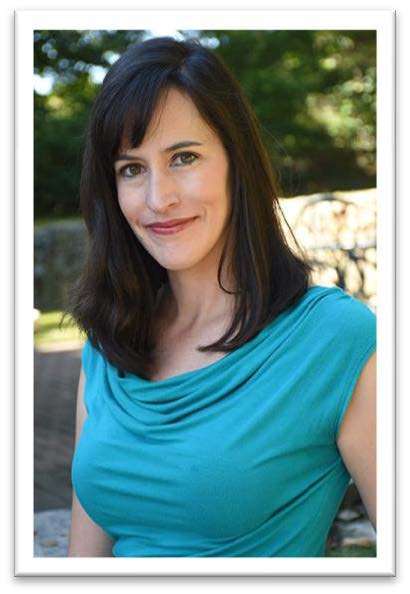 CASCADIA International Women’s Film Festival’s Script Studio was a very enriching experience for me at a key moment in the development of a short film project I’ll be producing this fall. The feedback about my script given by the panel and festival attendants was invaluable. The most amazing gift was to be a female screenwriter surrounded by other top-notch women creatives. After years of always being the anomaly woman filmmaker in the room, this festival was like summer-camp for my soul. The tremendous warmth and focus on women filmmakers provided me with a much needed fresh breath life and hope in my desire to move forward with my work as an artist.”