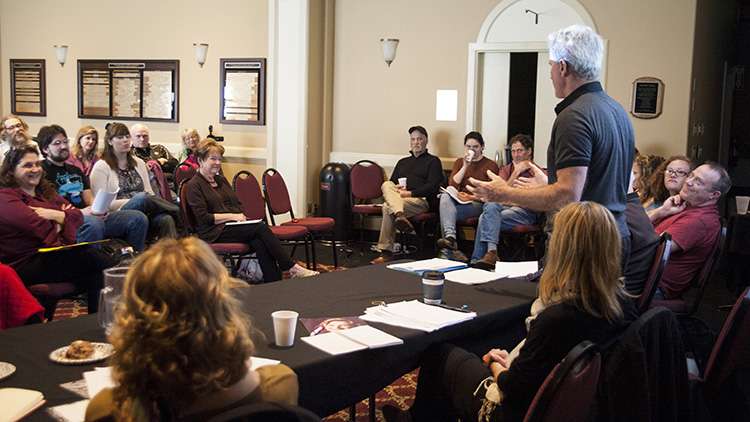 One of the most popular events at CASCADIA’s ‘in person’ festival is the Script Studio. Free of charge and open to the public, Script Studio provides screenwriters selected from submissions the opportunity to hear their scripts read by an ensemble of actors and receive feedback from our panel of film industry professionals. For our audience, it’s a chance to learn through listening to the discussion at what makes a well-written script to ultimately become a finished film.  Many scripts that have gone through our Script Studio process have, in fact, become award-winning short fllms.

“CASCADIA International Women’s Film Festival’s Script Studio was a very enriching experience for me at a key moment in the development of a short film project I’ll be producing this fall, ” says writer Laura Sweeney, “The feedback about my script given by the panel and festival attendants was invaluable. The most amazing gift was to be a female screenwriter surrounded by other top notch women creatives..”

2021 Writers and Panelists
Scripts and writers selected this year are: “Murphy’s Life,” by Cathleen Trope; “In a Breath,” by Ally May; “Wild Bird,” by Nicole Groton and “The North Bridge,” by Kimberly Buikema. 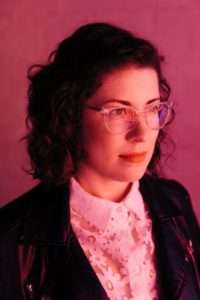 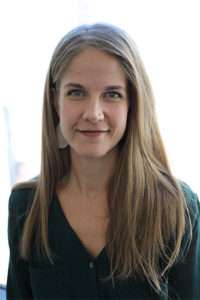 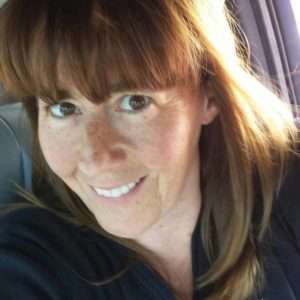 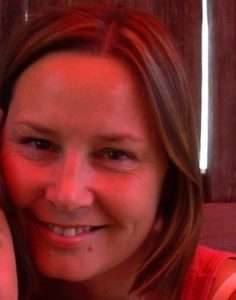