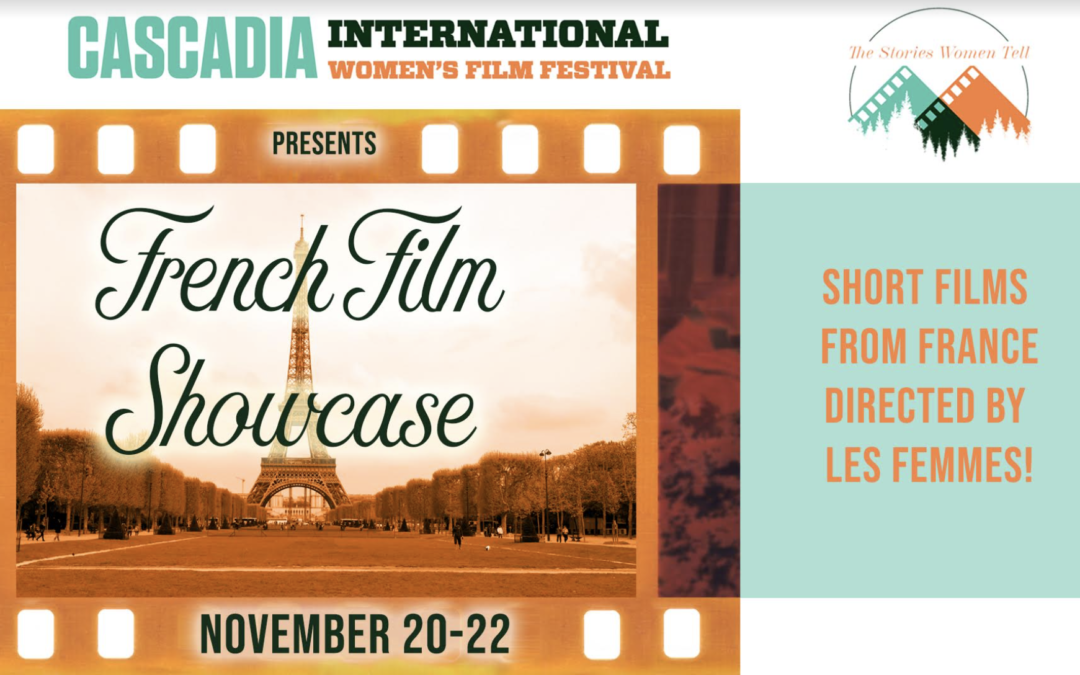 Bonjour fellow film fans! CASCADIA is excited to share an upcoming event with you.

Synopsis: At night, while family members indulge in curious rituals before sleeping, a child invokes a wolf from the bottom of a box hidden under his bed. Disturbing sheep then besieges the door of his bedroom. 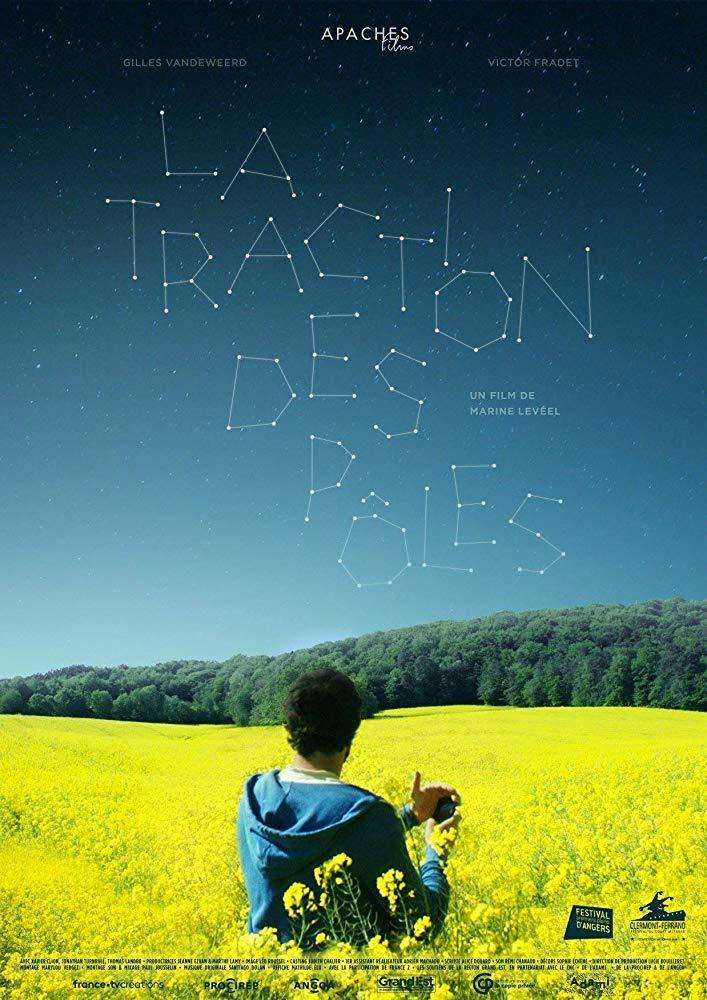 Synopsis: France’s New Rurals, a group of young, ambitious workers who are electing to live in the picturesque pastures of France’s countryside, take center stage in this love story between a farmer whose prized breeding hog has escaped and his close friend who has returned from a long stint abroad. Adult themes.

Synopsis: Loosely based on the director’s own experiences, Névine, a secondary school monitor, is fully committed to her somewhat thankless day job, dealing with teachers, administration, and students. Logan, a pupil she is fond of, insists on getting a cap back from lost and found. She has no idea of the consequences of her gesture. 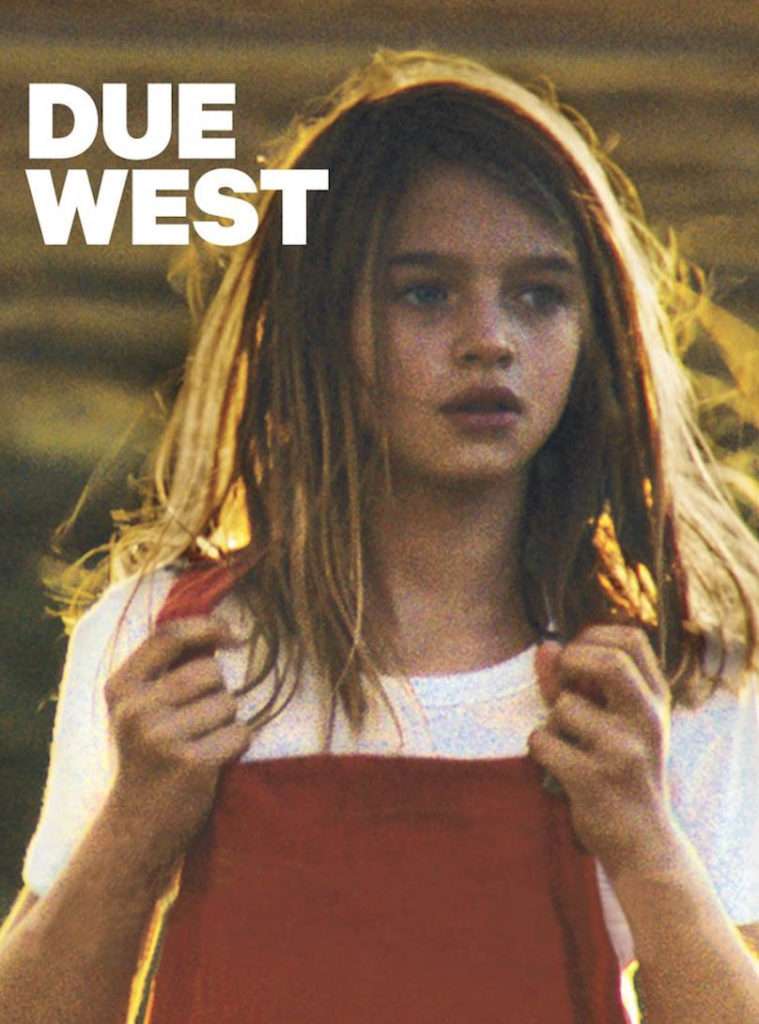 Synopsis: Mathilde, aged 9, enjoys her last day of summer holidays at the seaside with her group of friends. Her father falsely interprets one of their games. 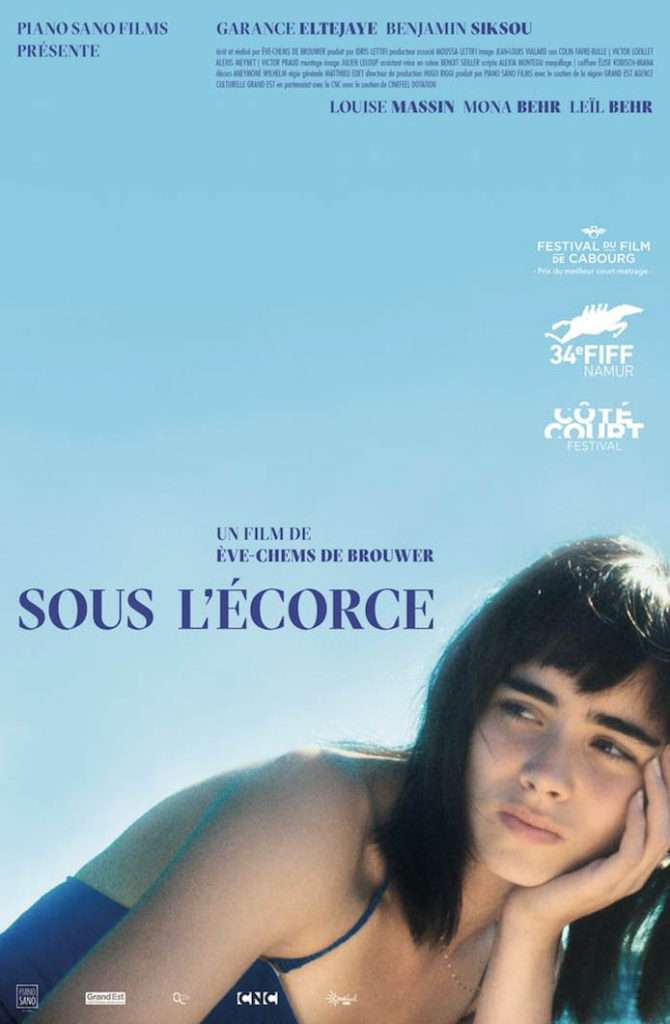 Sous l’écorce (Under the Bark)

Synopsis:  It’s summertime, by the Mediterranean Sea. Garance joins her sister to look after her children. But for a few months now, something alters her appearance. Close to the water and the waves, she meets again with a man that she once knew.