CASCADIA packs the house with “Nothing Fancy” 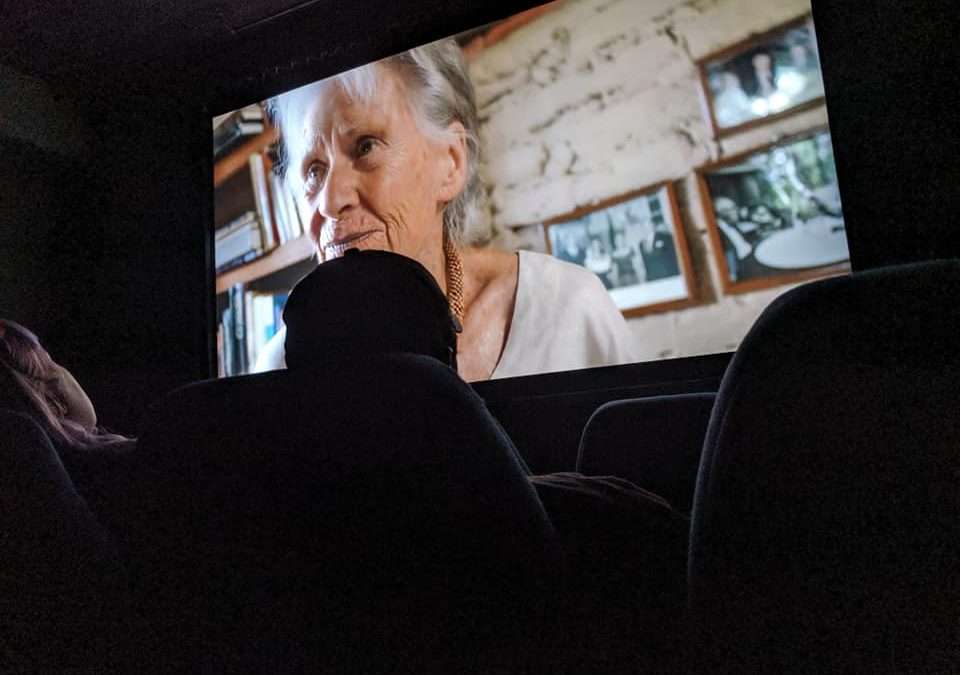 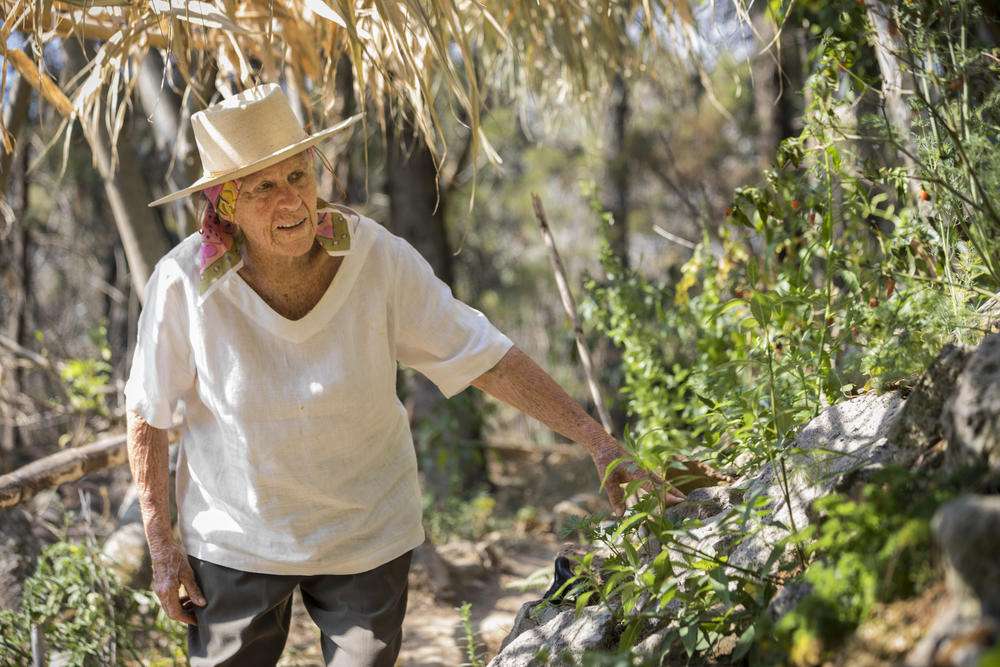 This October, CASCADIA presented two screenings of “Nothing Fancy,” a film of delicious proportions about the world-renowned Mexican cookbook author Diana Kennedy. At 96 years old, Kennedy’s personality is as spicy as her cooking. But as the “Indiana Jones of food” (as one awed chef refers to her), the fierce protector and proponent of Mexican food traditions has earned the right to get a little salty when the recipe calls for it. 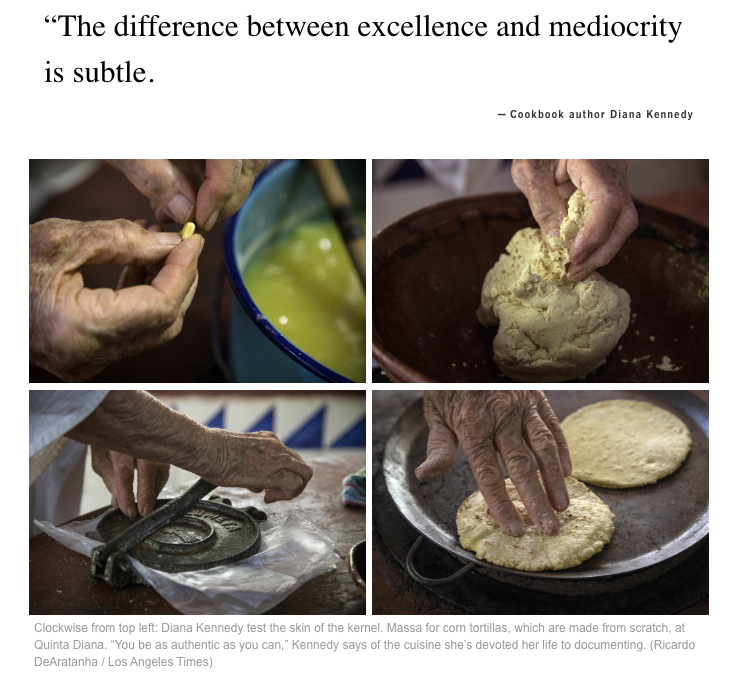 The film, directed by Elizabeth Carroll, played at the Pickford Film Center (1318 Bay St., Bellingham) as part of their “Doctober” film event. We sold out our second screening on October 27! 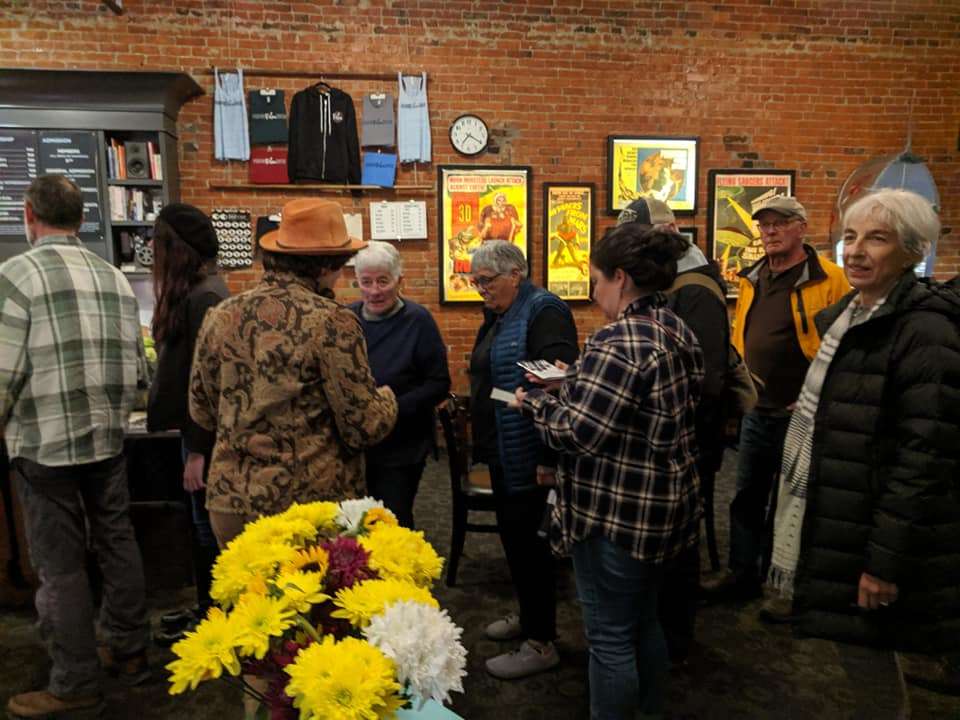 Also, big thanks to Tacos El Tule, for providing fresh and delicious Mexican food outside for our hungry moviegoers. 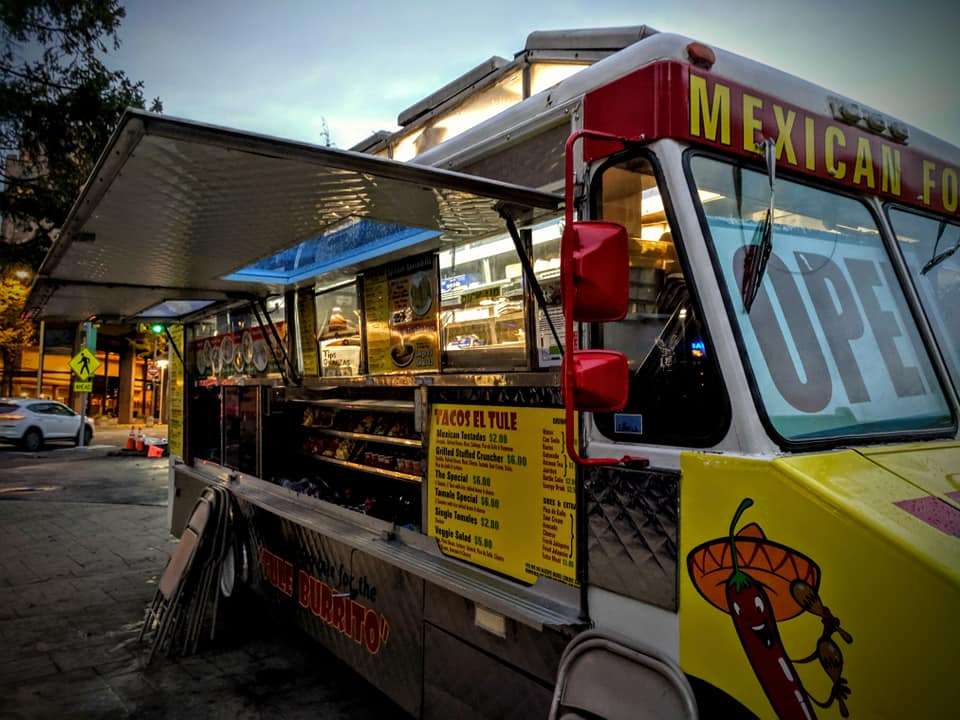 Miss the film? Don’t worry CASCADIA has plenty of upcoming fun events in the works! Join our newsletter for updates! We promise we won’t spam you… or at least not hard anyway.