CASCADIA International Women’s Film Festival is excited to announce the addition of noted film critic Claudia Puig to its team as Program Director for 2022.

Claudia Puig is president of the Los Angeles Film Critics Association, and a longtime critic on NPR’s Film Week, a film festival programmer and cultural consultant. In addition to CASCADIA, she is currently Program Director for the Santa Barbara International Film Festival and in 2020 she was Senior Programmer for AFI Fest.

“I’m thrilled to be working with the wonderful folks at CASCADIA International Women’s Film Festival in the beautiful city of Bellingham,” Puig said. “In our mutual quest for inclusive, enlightening and forward-thinking storytelling, it’s essential that the voices and visions of women filmmakers are spotlighted. I find this festival’s dedicated focus on diverse, heartfelt and important film making by women artists to be deeply inspiring.” 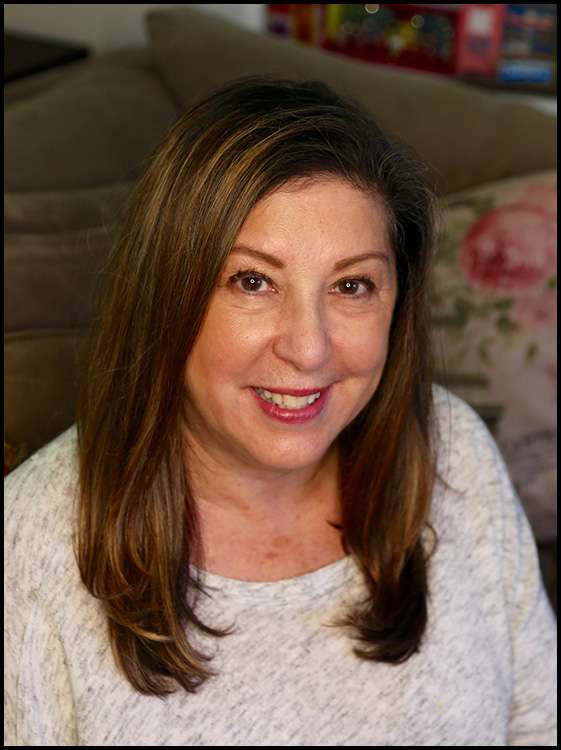 Puig has been a speechwriter for the Academy of Motion Picture Arts and Sciences and program director for the Napa Valley Film Festival, Mendocino Film Festival and FilmFest 919 in Chapel Hill, N.C. In addition, she has a film consulting business specializing in cultural consulting and she teaches a college class on Diversity in the Media. Previously, she was USA Today’s film critic for 15 years.

During that time, she also hosted The Screening Room video series and wrote film reviews and analytical articles about the film industry. Before that, she was a staff writer at the Los Angeles Times for 11 years covering city government, courts and the entertainment industry. While at the LA Times she was part of a team of journalists who won the Pulitzer for spot news reporting of the 1992 Los Angeles uprising.

In 2020 Puig won the Excellence in Entertainment Journalism award from the National Association of Latino Independent Producers (NALIP) and in 2017 she was the recipient of the Roger Ebert Award for Excellence in Film Criticism from the African-American Critics Association (AAFCA). She was recently featured in the Los Angeles Times as one of the 14 film critics making media more inclusive and in Indiewire as one of 20 Latin Americans making a difference in American independent film. Claudia has a film consulting business specializing in cultural consulting and she teaches a college class on Diversity in the Media.

A native Spanish speaker, Claudia has a B.A. in Communication Studies from UCLA and an M.A. in Communications Management from USC’s Annenberg School. She also studied at the Universidad Iberoamericana in Mexico City and at Cambridge University in England.

“We’re thrilled to add Claudia to CASCADIA’s team,” says CASCADIA’s Executive Director Cheryl Crooks. “Her depth of knowledge, her experience and her energy will help move CASCADIA to the next level as an important festival committed to women filmmakers.”

ABOUT CASCADIA
CASCADIA is dedicated to supporting and showcasing the work of women filmmakers and is one of only a handful of festivals in the U.S. currently dedicated to this purpose.

Since its first festival five years ago, CASCADIA has presented films by more than 125 women directors from around the world. More than half of the films shown at their 2021 were made by women of color.

Organizers expect to host a live event in the spring, 2022 with an online festival occurring afterwards.