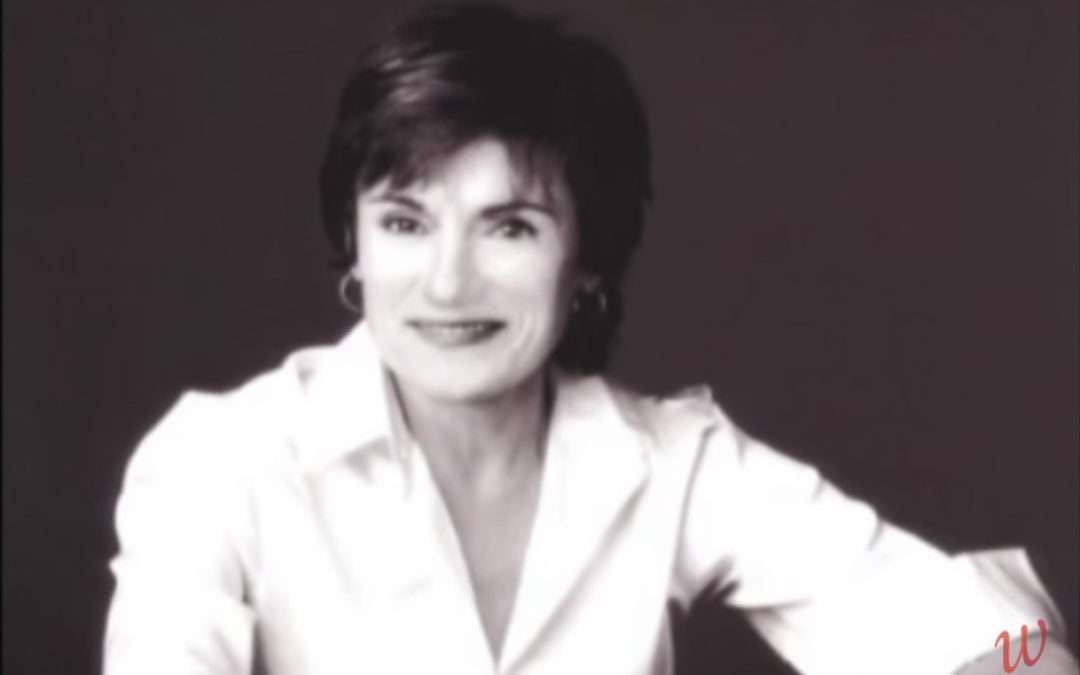 (Originally published by Talking To Crows)

When I heard that Martha Coolidge was coming to Bellingham, I knew I had some serious watching to do before May 14th. Real Genius (1985) was first up on my watchlist, as suggested by Cassidy and Stacy. I have a feeling that the 80s just didn’t last long enough for these gals…

Me getting ready to meet Marsha Coolidge on May 14th.

Anyhoo, if you too are dying for an 80s film marathon, follow along for the other two installments of Martha! Martha! Martha! OR come celebrate her as the guest of honor at the Cascadia International Women’s Film Festival. Also, check out the line-up of films here!

Real Genius (1985) is an 80s classic directed by Martha Coolidge. The film stars Val Kilmer as Chris Knight, an incredibly relaxed college senior who shares a room with uptight, newbie Mitch Taylor, played by Gabe Jarret. We follow along as the pair build, unbeknownst to them, a military-grade laser under the guidance of Professor Jerry Hathaway, played by William Atherton. Their project reminds us that we can’t trust the government, otherwise our house can and will be transformed into our own personal Jiffy Pop factory (a harsh consequence in my opinion). https://giphy.com/embed/hynuVFwsMIqsM?wmode=opaque

Beyond the science, we watch Mitch keep up his curiosity by following a strange man into his closet, and have his spirit lifted by giving his bullies a taste of their own medicine. This was the first time I watched the film and I loved it. As a college student nearing the cusp of graduation, I too struggle with maintaining a healthy balance between academics and sneaking onto military bases to save the world. I think this scene alone really sums up the struggle:https://www.youtube.com/embed/wNFMPhKIZXg?wmode=opaque

This review is part one of three of films (selected by us and) directed by Martha Coolidge. Why Martha, you ask? Because she is the guest of honor at the Cascadia International Women’s Film Festival. You can buy passes to the festival here, and find the list of selected films here.