Help Get More Women-Made Films Into The Library of Congress! 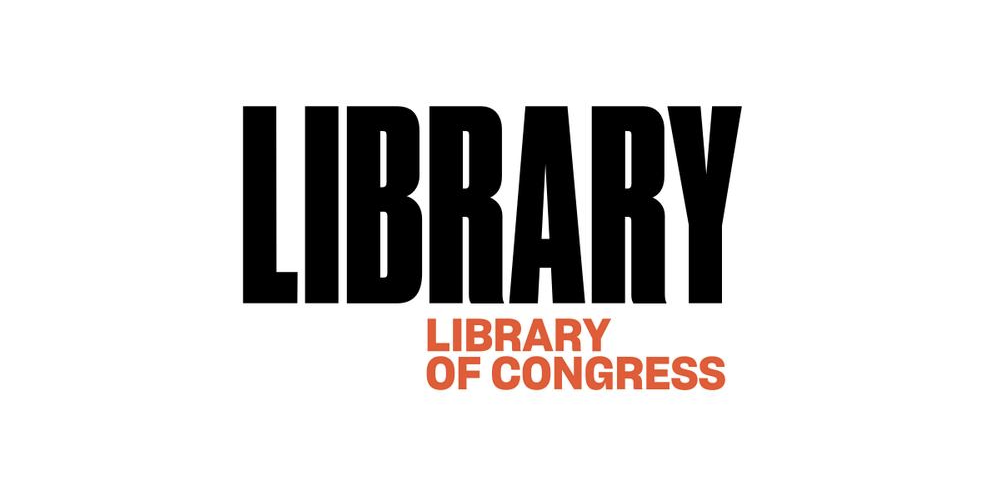 The National Film Registry selects 25 films each year showcasing the range and diversity of American film heritage to increase awareness for its preservation.

Women in Film & Video continues its multi-year initiative to have more women-made films included in the National Film Registry housed at the Library of Congress. Although women have been involved with movies since the movie camera was invented, their work is severely underrepresented in this national collection.

Get started with your nominations (or viewing list) here with the films that should be in the National Film Registry. You just need to include this title and the year the film was made. The deadline for submissions is September 15, 2021.
Click here for the nomination form.
See the full list of films not yet named to the registry here.
Let’s get more women-made films into the registry!