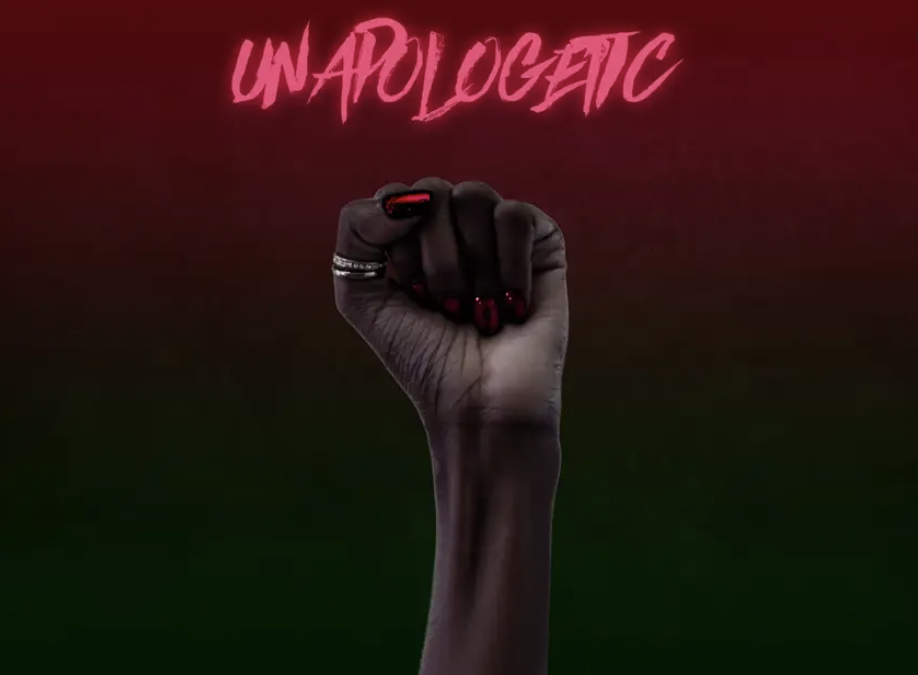 In honor of Martin Luther King Day, CASCADIA and the Film Festival Alliance will present the documentary feature, Unapologetic directed by Ashley O’Shay on Saturday, January 16. The film is available anytime on the 16th for you to watch. Tickets for the online screening are $10 and can be purchased here. Half of every ticket goes to support CASCADIA. Pre-order now and watch anytime Jan. 15-16.
ABOUT THE FILM 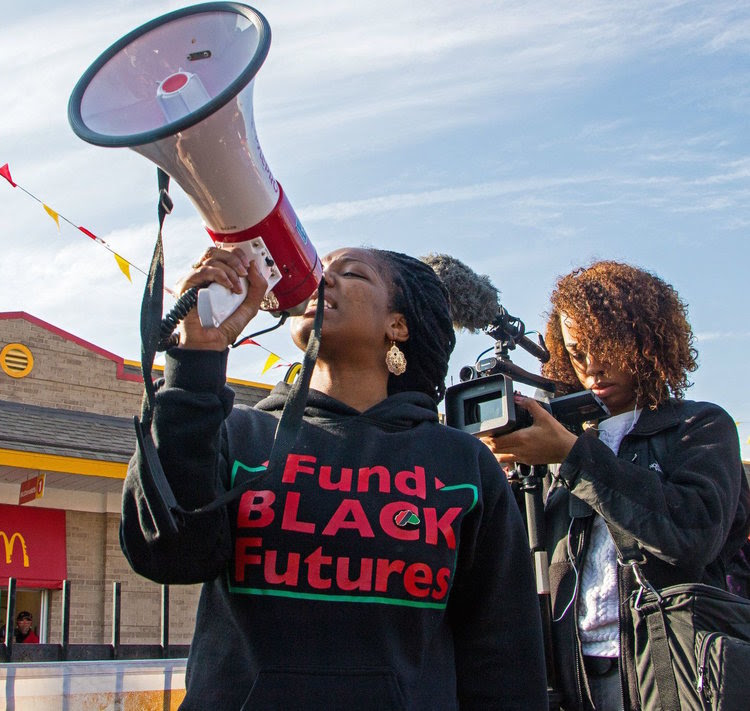 Unapologetic captures a tense and polarizing moment in Chicago’s fight for the livelihood of its Black residents. The film follows Janaé and Bella, two young abolitionist organizers, as they work within the Movement for Black Lives to seek justice for Rekia Boyd and Laquan McDonald, two young Black people killed by Chicago police. They aim to elevate a progressive platform for criminal justice to a police board led by Lori Lightfoot and a complicit city administration, while also elevating leadership by women and femmes. Watch the trailer here.
The film was an official selection of the 2020 Doc NYC and New Orleans Film Festivals, among others, and part of the International Documentary Association’s 2020 screening series. Read more about the film here. 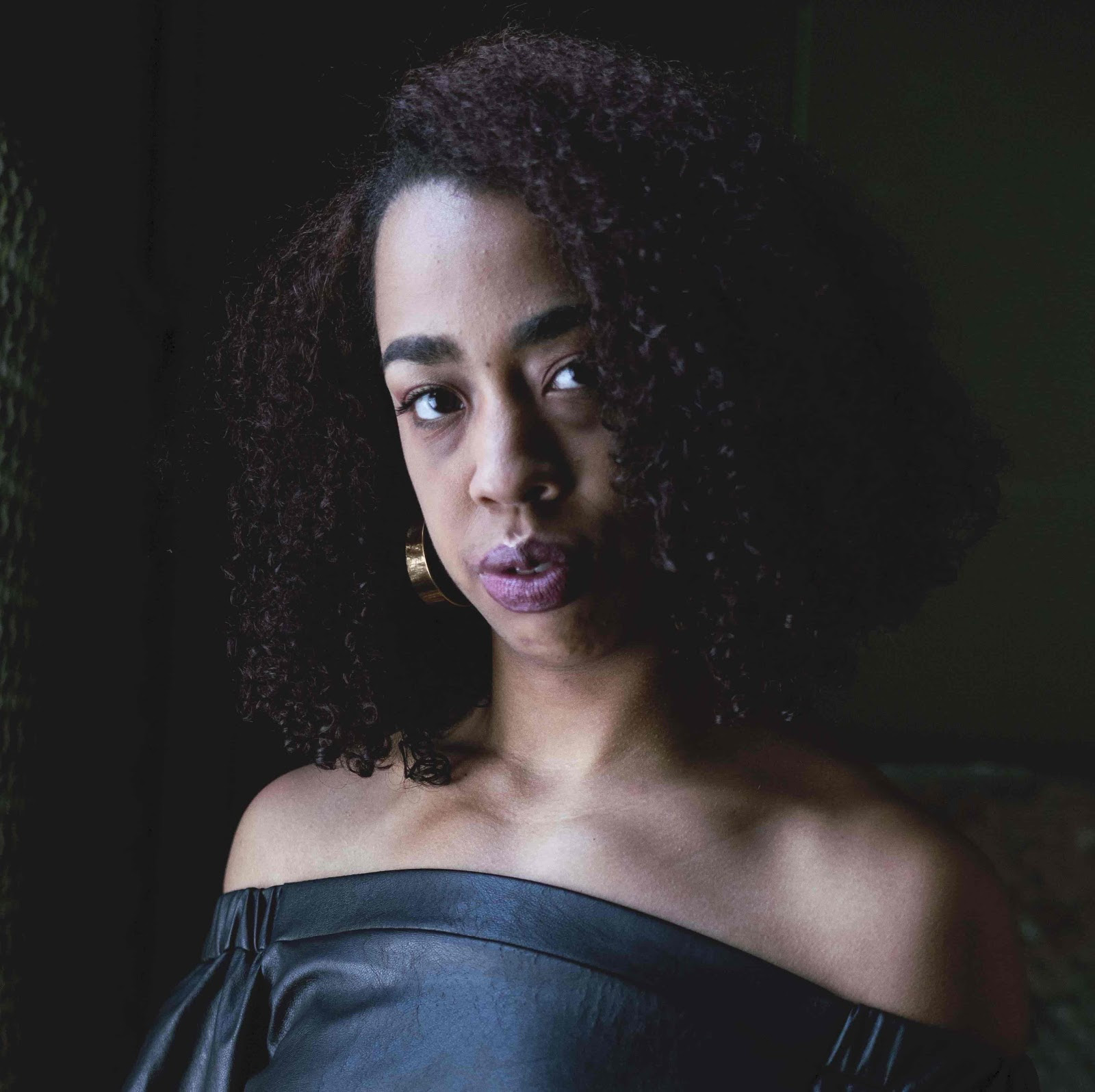 Director/Producer Ashley O’Shay is a documentary filmmaker based in Chicago whose work focuses on illuminating marginalized voices. In 2019, she co-produced the Chicago episode of KQED’s award-winning series “If Cities Could Dance,” which became one of their most viewed episodes to date. Her work also appeared in the critically-acclaimed Lifetime docuseries Surviving R. Kelly. Unapologetic is her first venture into the feature world. Ashley was previously a fellow with Firelight Media, the Bay Area Video Coalition, Film Independent, Kartemquin’s Diverse Voices in Docs, Cucalorus Film Festival, and UC Berkeley’s Investigative Reporting Program. 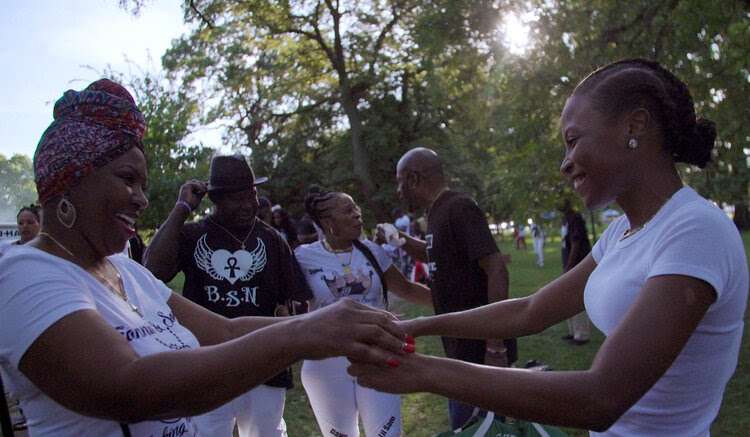