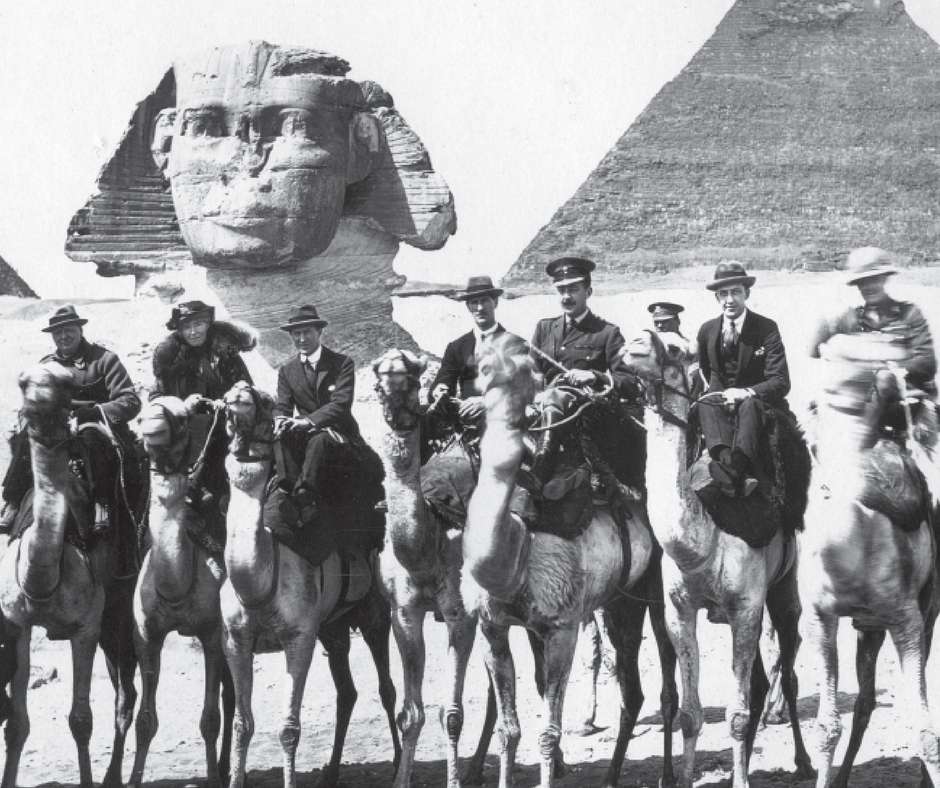 CASCADIA International Women’s Film Festival is bringing back  Letters from Baghdad in an encore screening to celebrate International Women’s Day, Thursday, March 8! This film sold out at our Pickford Film Center Doctober 2017 event so buy your tickets early.
This screening is generously sponsored by CASCADIA Advisory Board member Barbara vz Howard.
CASCADIA will be in lobby before and after the film to share more about the upcoming festival. Check out our Official Selection 2018 and mark your calendar for our festival April 12-15, 2018.
Join our mailing list to be the first to get updates. You can also check back here, or on Facebook, Twitter or Instagram (@CASCADIAIWFF)!
[fusion_builder_container hundred_percent=”yes” overflow=”visible”][fusion_builder_row][fusion_builder_column type=”1_1″ background_position=”left top” background_color=”” border_size=”” border_color=”” border_style=”solid” spacing=”yes” background_image=”” background_repeat=”no-repeat” padding=”” margin_top=”0px” margin_bottom=”0px” class=”” id=”” animation_type=”” animation_speed=”0.3″ animation_direction=”left” hide_on_mobile=”no” center_content=”no” min_height=”none”][fusion_youtube id=”https://www.youtube.com/watch?v=x0q2Th2Mq3A&feature=youtu.be” width=”600″ height=”350″ autoplay=”no” api_params=”” class=””/]
More about this captivating documentary film by Sabine Krayenbühl and Zeva Oelbaum:
Voiced by Tilda Swinton, Letters from Baghdad tells the extraordinary and dramatic story of Gertrude Bell, the most powerful woman in the British Empire in her day. She shaped the modern Middle East after World War I in ways that still reverberate today. More influential than her friend and colleague Lawrence of Arabia, Bell helped draw the borders of Iraq and established the Iraq Museum. Why has she been written out of history?
We hope you will join us in celebration of International Women’s Day on March 8. Plan to bring your friends to Pickford Film Center for this special evening. 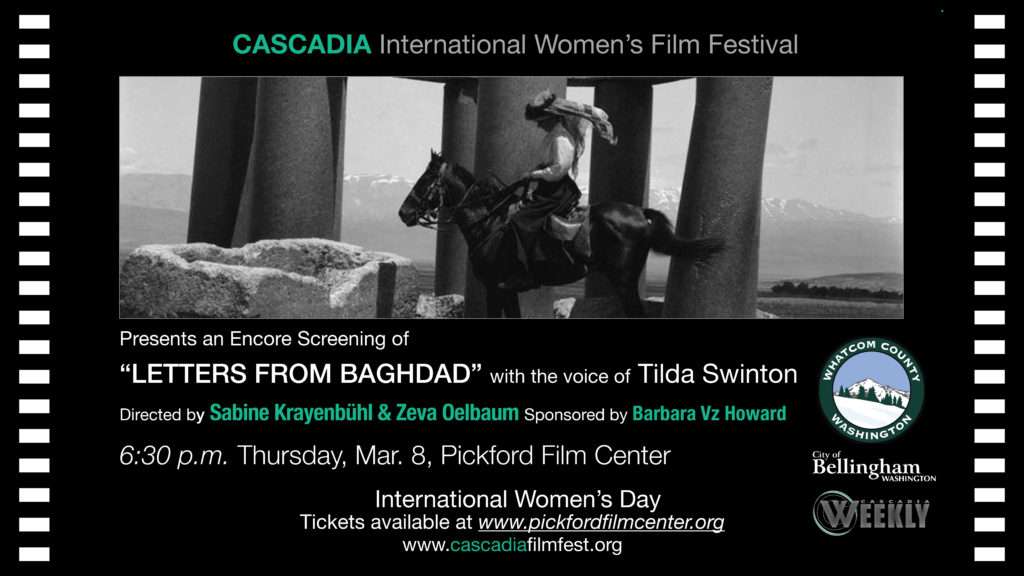