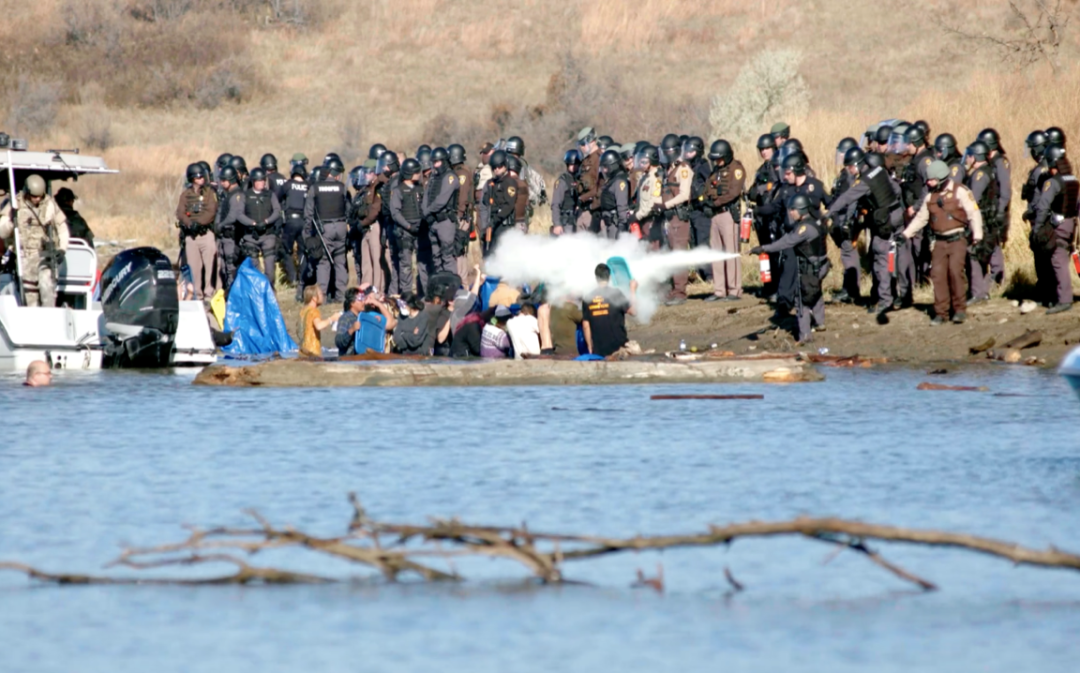 CASCADIA presents two films outlining the untold stories of Indigenous women as part of the Pickford Film Center’s Doctober event during the month of October.

The two films–“End of the Line: The Women of Standing Rock” and “Honor Thy Mother”–will be shown at 7:45 on Monday, October 11, which is also Indigenous Peoples’ Day as well as International Day of the Girl Child. The films will be shown again at 2:30 on Sunday, October 17. The October 17 screening will include a director Q&A.

“End of the Line: The Women of Standing Rock” is a full-length feature film that captures history in the making, as a small group of Indigenous women establish a peaceful camp in protest of the $3.8 billion oil pipeline construction that threatens their land, water, and very existence. When their camp’s population exceeds 10,000, the women unwittingly find themselves the leaders of a global movement. View trailer here: https://vimeo.com/419950760.

“Honor Thy Mother” is a short film about the untold story of Aboriginal women and their Indipino children. Produced and directed by Lucy Ostrander of Stourwater Pictures, the film follows the story of 36 indigenous women from 19 different tribes in Canada, Washington, and Alaska who migrated to Bainbridge Island to work for Japanese American farmers picking strawberries and fell in love with Filipino immigrants. Those women raised more than 150 children who now identify themselves as “Indipinos” on Bainbridge Island. Watch trailer here: https://vimeo.com/533600062.

The Pickford Film Center will make these programs available both online and at their downtown location. Please note masks are required to view indoor screenings. For more information about Doctober events or the Pickford Film Center’s COVID policies, visit www.pickfordfilmcenter.org/doctober. 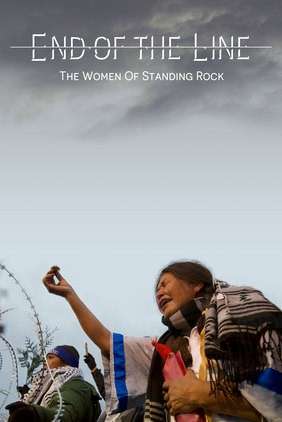