As a pre-festival event, Bellingham Film and CASCADIA teamed up to bring the local film community a free educational Virtual Reality Industry Panel Discussion and Film Mixer including a Q & A session. The panel was entitled, The Emerging Technology of Immersive Technology, and was held at Pickford Film Center on April 11, 2017. 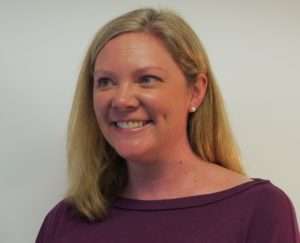 Lillard talked about some of the unique assets that WA has to lead the 360 revolution. Since 2007, WF has helped over 116 film projects complete principal photography, which have brought an estimated $319 million to the statewide economy.
Lillard started her career as an independent film publicist out of New York and Los Angeles designing the release campaigns for groundbreaking films such at “The Blair Witch Project,” “American Psycho” and “Lock, Stock and Two Smoking Barrels.” Since settling in Seattle in 2002, Lillard has worked in various capacities including, director of publicity and promotion at SIFF, festival director of the Reel Cinerama Film Festival, and producer of the Fly Filmmaking Challenge. 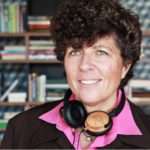 We were so thankful to have Cioffi return as a VR panelist. She participated in our VR event last year. Cioffi is a Seattle-based film and video artist. She is director and producer of the documentary film Sweet Crude and has produced and/or directed the films Crocodile Tears, Terminal 187 and Just Us.
Fearless360º is a start-up collective working at the intersection of arts, culture, education, storytelling and technology to develop content, programming, and curriculum for immersive / VR / AR / 360º media. 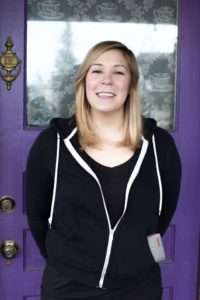 Heath brought a set and discuss their recent VR shoot. Heath has extensive work in the film industry. She is always the hardest worker on set. Her attention to detail, focus and demand for good communication helps tell the best stories. She has created mini-cities, zombie torn worlds, taken us back in time and made a table of food look beautiful. She is talented, blunt and always having fun. She also runs Bellingham Film, an organization supporting filmmakers in Whatcom County. 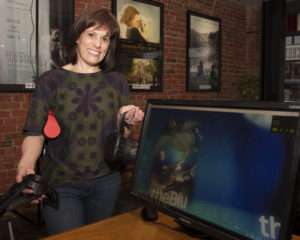 In addition, Mary Keane of the Foundry Makerspace also conducted VR demonstrations and shared about the Foundry’s monthly VR Meeting via meetup.com, the equipment they have available via membership and day use, as well as their First Friday program that offers VR demonstrations free to the public.